How to stay away from Google and other evil tech giants 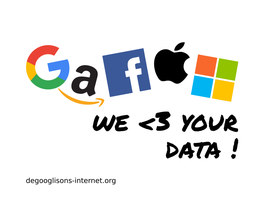 This post doesn't have much to do with the Fediverse, but if you like the Fediverse because it is social media without an evil tech giant behind it, then you might like the other tools and services mentioned here.

This is my (PaulaToThePeople's) personal list of tools to avoid Surveillance Capitalism. Wherever possible I will recommend privacy-friendly, free (as in freedom) software, but if no such software is available the main goal is just to get you away from the worst offenders, a.k.a. #GAFAM (Google, Amazon, Facebook, Apple & Microsoft) or #FAANG (incl. Netflix) or #GMafia (incl. IBM). Personally I'm also including eBay, Twitter, Yahoo & Cloudflare on the list of evils.

I will try to keep this list up to date, add more stuff and fix mistakes that are pointed out to me (see #Changelog). Please also give me tips for other tools I could use, but don't be mad if I don't have the time to look into and add all of them.

For other similar lists check out these websites: 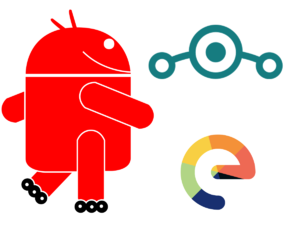 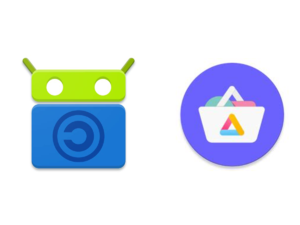 logos of F-Droid and Aurora Store 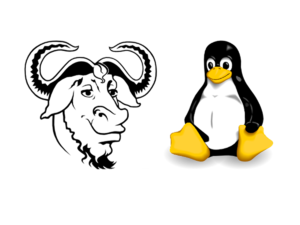 Logos of GNU and Linux

As for Desktop App Stores many free operating systems come with their own stores. I can only speak for Ubuntu, which comes with a store including free as well as proprietary apps. You can't filter them so you'll always have to check whether the app is free or proprietary before installing. Otherwise just manually install apps from developers you trust by following the install instructions on their websites.

❗️Using browser extensions not many others use leads to your browser leaving a unique fingerprint on a site and that might mean you can be identified or sites at least know which other sites you used. That's why e.g. the Tor Browser doesn't recommend using more than the pre-installed addons. 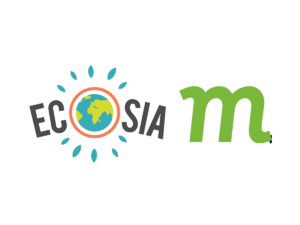 Logos of Ecosia and Mojeek 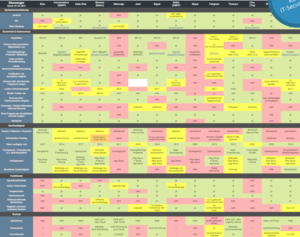 Instant Messaging is a very difficult topic. There is not a single messenger that can be recommended by all privacy advocates. Whenever someone tells me I should switch to messenger XY someone else shows me a list of privacy flaws of messenger XY. See this image to see how complicated this topic is.

If you want free and privacy-friendly social media, you are looking for the Fediverse.
The Fediverse is what this wiki is all about. So if you are just reading this article, but haven't checked out the rest of the wiki yet, go to the Main Page for more info.

I'm not a developer. Not even slightly. So I'll keep this short.

I passionately hate Google reCaptcha. There is so much tracking going on on the web that I can just block away - many sites will still work. But once a website developer chooses to use reCaptcha for a site where you need to register to use that's game over.

Generally: You'll want to go with hardware that runs the software we discussed before. If you already have a device where you can flash one of the privacy friendly #Operating Systems I'd recommend you do that instead of buying a new device: Consider e-waste and resources! Also consider buying a used device and/or resell your old device.

This concludes the main body of my guide on surveillance capitalism (though updates will follow). Since I got lots of feedback on other aspects of privacy and related topics I'm adding this general section.

The following is a categorized list of articles by people, organizations and communities who have more knowledge on these things than me. I added my thoughts every now and then as well as related tools that are mentioned in the articles and/or I can recommend. Links in the bold categories are to Wikipedia articles. Please let me know if important authors are missing.